Proteins form an essential part of human nutrition. The most common sources are meat, animal products such as milk and eggs, and even plants. Production, especially via animal husbandry, demands immense resources and causes serious environmental problems. A research team at the University of Tübingen led by environmental biotechnologist, Professor Lars Angenent of the Center for Applied Geosciences, has now carried out a theoretical investigation into how the growing world population could be supplied with proteins without conventional agriculture. Using the "power-to-protein" approach in which proteins are produced directly with recovered basic ingredients, such as carbon dioxide and ammonia, via biotechnology, the team is discussing theoretical considerations, existing industrial protein production methods, and estimations to achieve this goal. In its review article published in the scientific journal Joule, the team concludes that a combined electrochemical and biotechnological system might be able to supply considerable amounts of protein for human consumption with comparatively low energy consumption.
"We are in a complex crisis with current food production," says Lars Angenent. "Livestock farming for the production of animal protein in particular consumes a lot of land, fossil fuels, phosphorus, and water. It also generates huge amounts of climate-damaging emissions." The production of animal proteins is expensive and unaffordable for many people, especially in very poor countries. Therefore, Angenent's goal is to make protein production cheap, and to integrate it into a sustainable recycling economy that does not require fossil fuels. 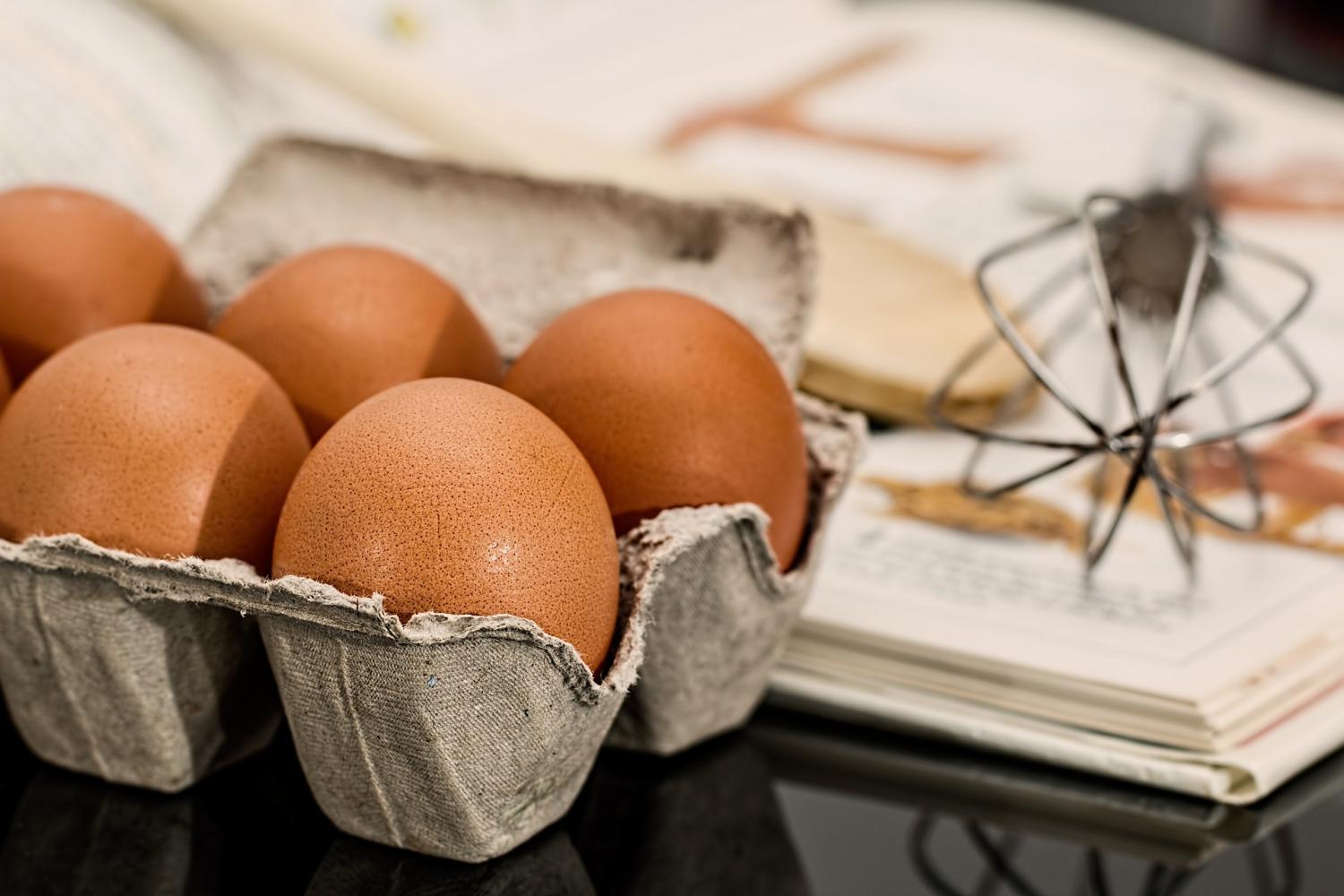 Versatile living beings
Proteins consist mainly of the chemical elements carbon, oxygen, hydrogen, and nitrogen. However, the human body itself is not able to form all protein components from simple compounds, so we have to take them in with our food. The chemical synthesis would be very complex. However, there are single-cell microbes that naturally produce high amounts of protein with a composition that is nutritious for humans, especially yeast and fungi. Angenent points out that researchers including himself and Tübingen research group leader Dr. Bastian Molitor have linked electrochemical and biological processes in different ways in power-to-protein processes. But he says the focus in Tübingen is on how efficient individual processes are and whether they are suitable for our purposes. The Tübingen team is concentrating on processes that do not require light energy or involve genetically modified microbes. For example, the energy from electricity can be used electrochemically to split water into hydrogen and oxygen. Certain bacteria can then oxidize the hydrogen into water and use the released energy to convert carbon dioxide and ammonia into other organic substances that form the protein building blocks. Some of the protein producers, such as yeast and some fungi, can be consumed directly by humans.
Collected ideas and approaches
Back in the 1960s, researchers began thinking about how proteins in the form of carbon dioxide and ammonia could be produced from human excretions. "There, the idea was to create a closed-loop recycling economy on a small scale in order to send people on a long space mission," says Angenent. The first industrial experience with protein production from simple substances and energy came from the production of meat substitutes. "We have tested ideas and approaches for rapid practical development and see great potential in them. According to one study, only around 2.5 percent of all energy generated is needed to feed people worldwide with proteins produced using power-to-protein methods," he says.
However, such a strategy would require a radical rethinking of production processes. On the way to a sustainable recycling economy, the scientist says that humanity needs more opportunities to generate renewable energy and an infrastructure for capturing and storing carbon dioxide—the gas that is now more commonly known as a harmful waste product. Most importantly, farmers should be strengthened economically to focus on the sustainable production of wheat, vegetables, fruits, nuts, and other protein-replacing products, while stewarding nature.
By Phys.org